A compilation of self driving Robotics rovers. The rover should be 20x20cm and weights no more than 2 Kg 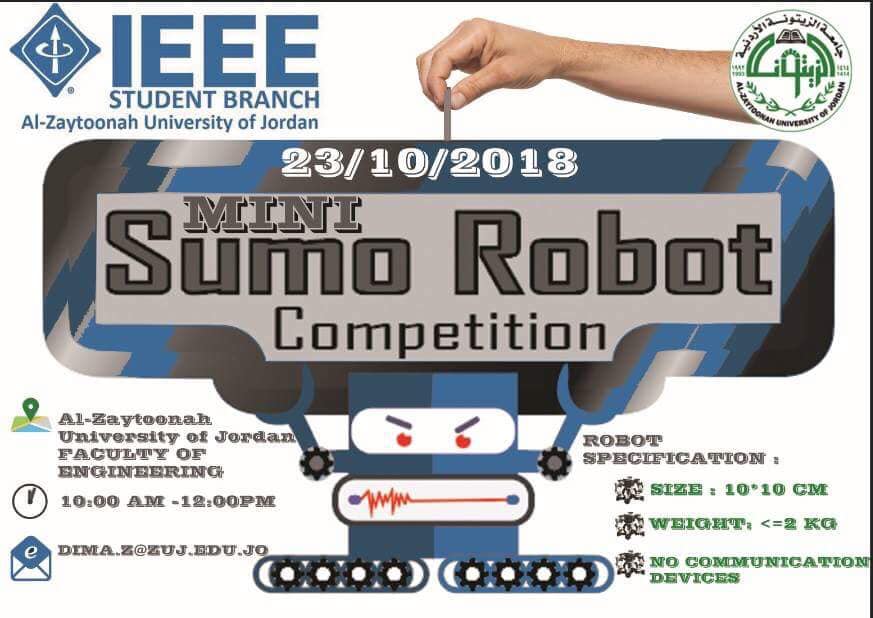 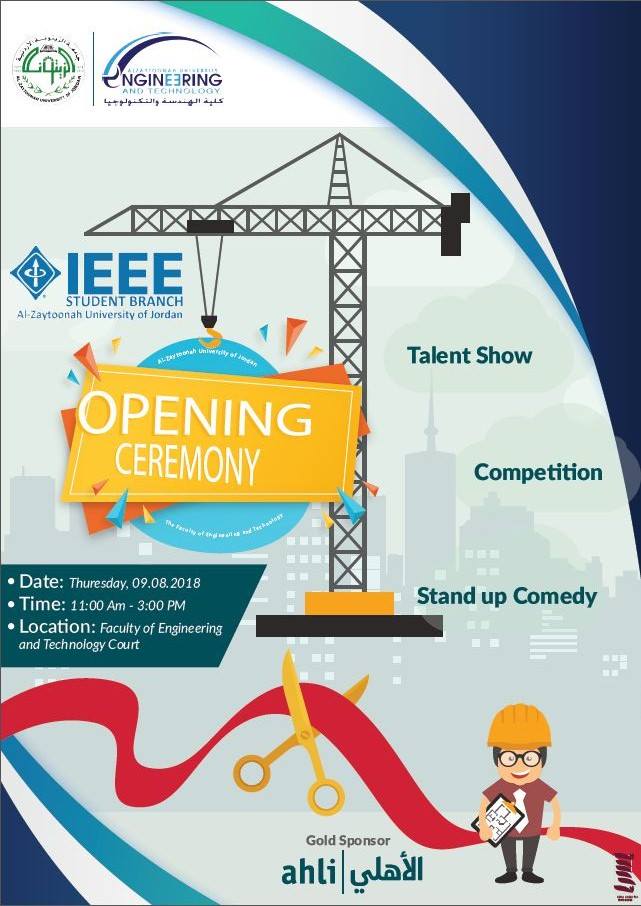 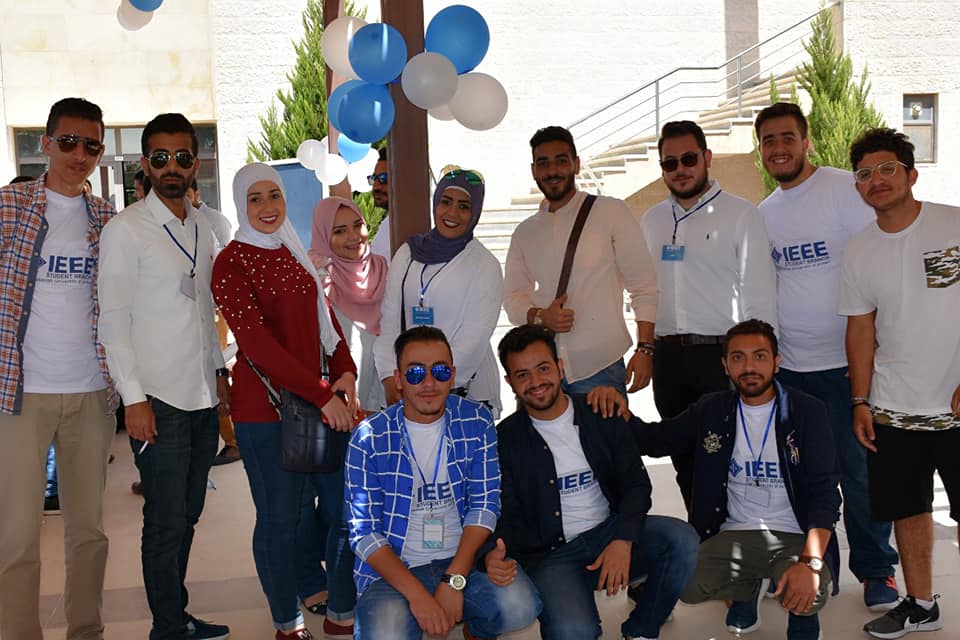 A preparation course for CCNA exam. four modules have been covered, Routing, Switching, WANs and Knowledge of IPv4 and IPv6 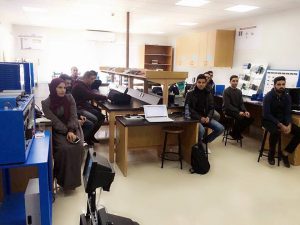 the IEEE branch visited the Fablab (Fabrication Laboratory) in Irbid, and learn about the newest technologies in fabrication, 3d printing and simulating. also we were introduced to some adopted startups

in this Course, the newest PV technology was explained and how to design a PV system. Also the course talked about solar resources and solar angle, Electrical load analysis and Energy storage solutions

in this Event, some of IEEE volunteer to repair the students laptops and setup some necessary programs. The students were from different faculty 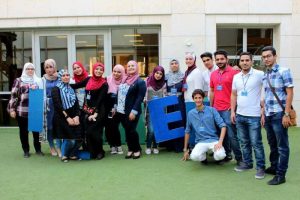 this event was held in the library auditorium , and its main aim was the awareness about Breast cancer. Also one of the cancer survivor came to tell her story. 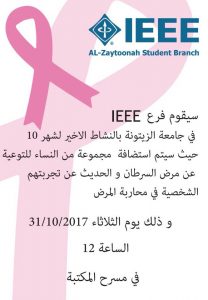 this Event was held in ZINC, it aims to introduce the student to Innovation, Entrepreneurship, and some success stories from our country. 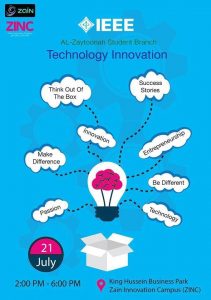